Home > Winkel > Behind The Rainbow 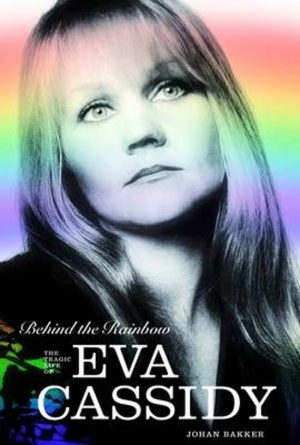 ”Eva Cassidys story if one of the most compelling and poignant in recent music history. In this thoughtful and probing biography Johan Bakker re-evaluates her brief performing career and the fame that only came after her death at the age of 33.Before BBC Radio 2 and TV made her famous first in the UK and then Europe, Eva Cassidy had been mainly a local performer in and around Washington D.C. Performing in Iceland was the closest she ever got to Europe, yet a handful of recordings spanning pop, jazz, blues, folk and country would maker her a posthumous star there and eventually in her home country too.Her posthumously released 4 albums (Imagine, Songbird, Simply Eva, Somewhere) including three UK number ones have sold more than ten million copies.Johann Bakker has interviewed Evas friends, colleagues and family in Washington D.C. and Maryland, tracing her short life, her idealism and her disillusionment with the business side of her trade.Through it all her shimmering spirit shines making this biography both a searching analysis and a warm commemoration of a uniquely talented young woman.